Kat Media was founded in 2014 by Mr Tran Quoc Khanh, a well-known TV Host & Producer in the Vietnamese business community. He was a reporter for Ho Chi Minh Television Station and Host & Producer for the Financial Business News Channel (FBNC). Initially, and until 2016, Kat Media served as a professional production house for various clients, including FBNC, Saigon Commercial Bank, and Bao Long Insurance Corporation.

Now focusing on a content-rich model, our company has adapted to produce compelling videos for a range of key target audiences. Our products are made-to-measure for both TV-based and online programming.

Boldness is the most important characteristic that we want our customers to associate us with and understand about our brand. At our core, we have the bold value of ‘edutaining’. We channel this fundamental idea into all our products, and it’s the key message that drives our internal and external communications.

Tran Quoc Khanh graduated from the U.S. with an MBA, and came back to Vietnam with the firm goal of being able to help improve society. In 2009, Khanh joined the TV industry and soon demonstrated a passion and talent for broadcasting, successfully hosting business news, and financial and economic programs for Ho Chi City Television (HTV). At the same time, he collaborated with the Financial Business News Channel (FBNC), and established himself as a leading Host & Producer on major talk-shows, which featured a range of important public and business figures. After 8 years with HTV and FBNC, he founded KAT Media, where he aims to create content focusing on education and entertainment, that expands people’s knowledge and raises social awareness. 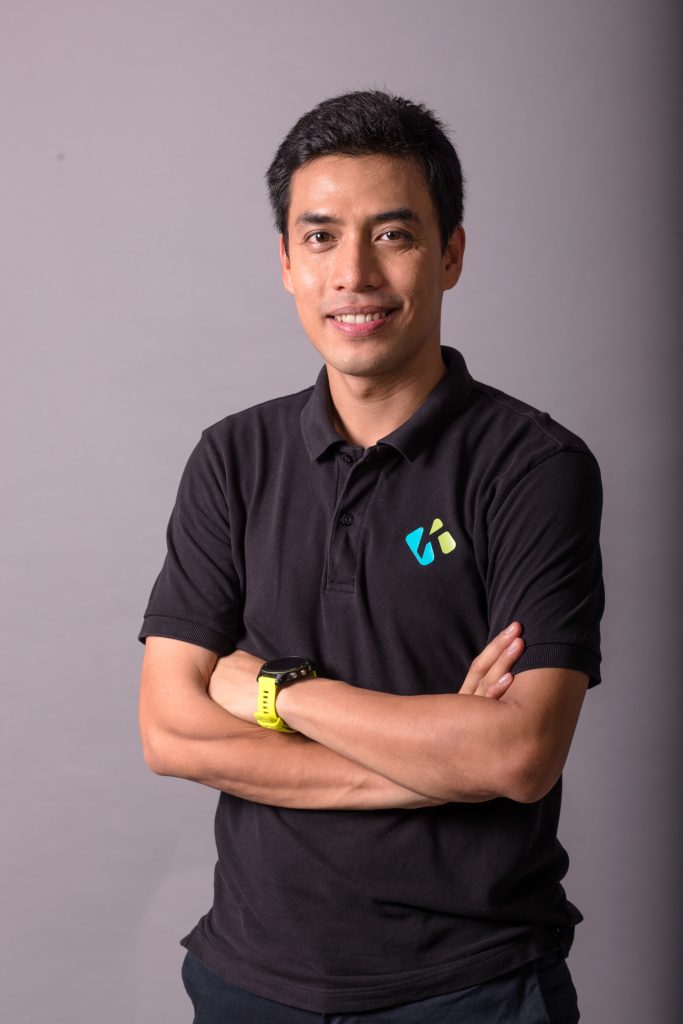